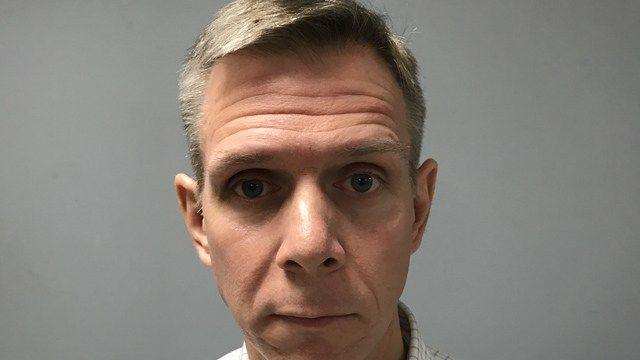 A former principal of a Wethersfield elementary school has been arrested again for voyeurism, this time by state police.

Bean's phone was seized following his arrest by Hartford police.

Investigators said they found evidence of Bean's crimes on his laptop last fall. The court documents stated there were 14 files of little girls being recorded in public places.

One video shows a child between the ages of 7 and 10 in the Walmart in Hartford.

"The female child crouches to place a toy on the bottom shelf and looks at other toys. The person taking the recording churches next to the female child and places the camera in between the female child's legs in an attempt to obtain an 'upskirt' video," the arrest warrant stated.

More evidence was found in Bean's work iPhone. There were 160 voyeuristic videos. They showed the filming little of girls while shopping in stores such as Walmart, Staples, Five Below, Marshalls and possibly even Disney World.

Investigators said Bean "appeared to be following children (6-8-year-old girls) particularly when they were apart from their parent."

According to the arrest warrant, four of the videos are upskirt type video files where the phone is placed under the girlsâ€™ skirt or dress and their underwear can clearly be seen. A Walmart employee called police after noticing Bean surreptitiously videotaping little girls.

The arrest warrant said Bean "had a small toy and would pick up different items in the aisle he was in where there were children present."

Bean turned himself in on Monday based off of an active arrest warrant.

"What's being alleged I don't think rises to the level of the serious offenses. They're certainly disturbing but there may be underlying mental health issues which we're going to look into," said Bean's attorney William Paetzold.

Bean was charged with four counts of Voyeurism and four counts of risk of injury to a minor. His court-set bond is $175,000 and he will appear in court again on March 21.

Bean was the principal at Highcrest Elementary School in Wethersfield. He resigned in November.

Eyewitness News asked an attorney Angel Lugo why Bean was charged with voyeurism and not child pornography.

"In the child pornography statute, there has to be in the photograph or in the recording there's gotta be some type of conduct of a sexual nature," Lugo said. 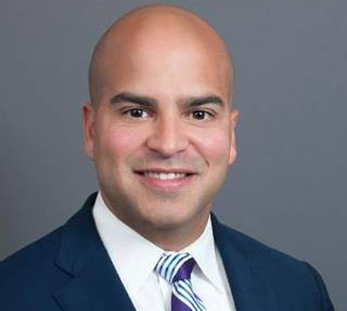